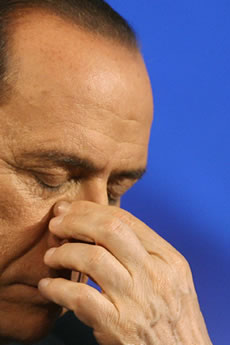 Trosborg (1987) researched how Danish learners of English compared to Native English speakers in terms of their directness in an apology and their tendency to take on (or deny) responsibility. In a book on linguistic politeness in Britain and Uruguay , Márquez Reiter (2000) provides an in-depth study of the structure of apologies in Uruguayan Spanish.

What is an apology?

We can recognize fairly easily different instances of apologies in everyday life. An apology is called for when a social norm has been violated. Therefore, an apology can be broadly defined as consisting of the linguistic steps we take to rectify situations such "violations." Depending on how the person who caused the interactional friction perceives his or her own actions, along with other variables such as age or familiarity of their interlocutor, apologies take different forms. If a speaker chooses to apologize in a certain situation (i.e. in response to a complaint, etc.), the apology can be realized directly ('I apologize') or indirectly.

With respect to its structure, an apology consists of the following strategies or formulas:

An apology can also be internally modified by means of various strategies that either emphasize or soften the violation of the offense. These strategies include modality markers such as downtoners ('possibly', 'perhaps'), hedges ('kind/sort of', 'somehow'), mental state predicates ('I suppose', 'I think', 'I believe'), or intensifiers ('I'm terribly sorry').